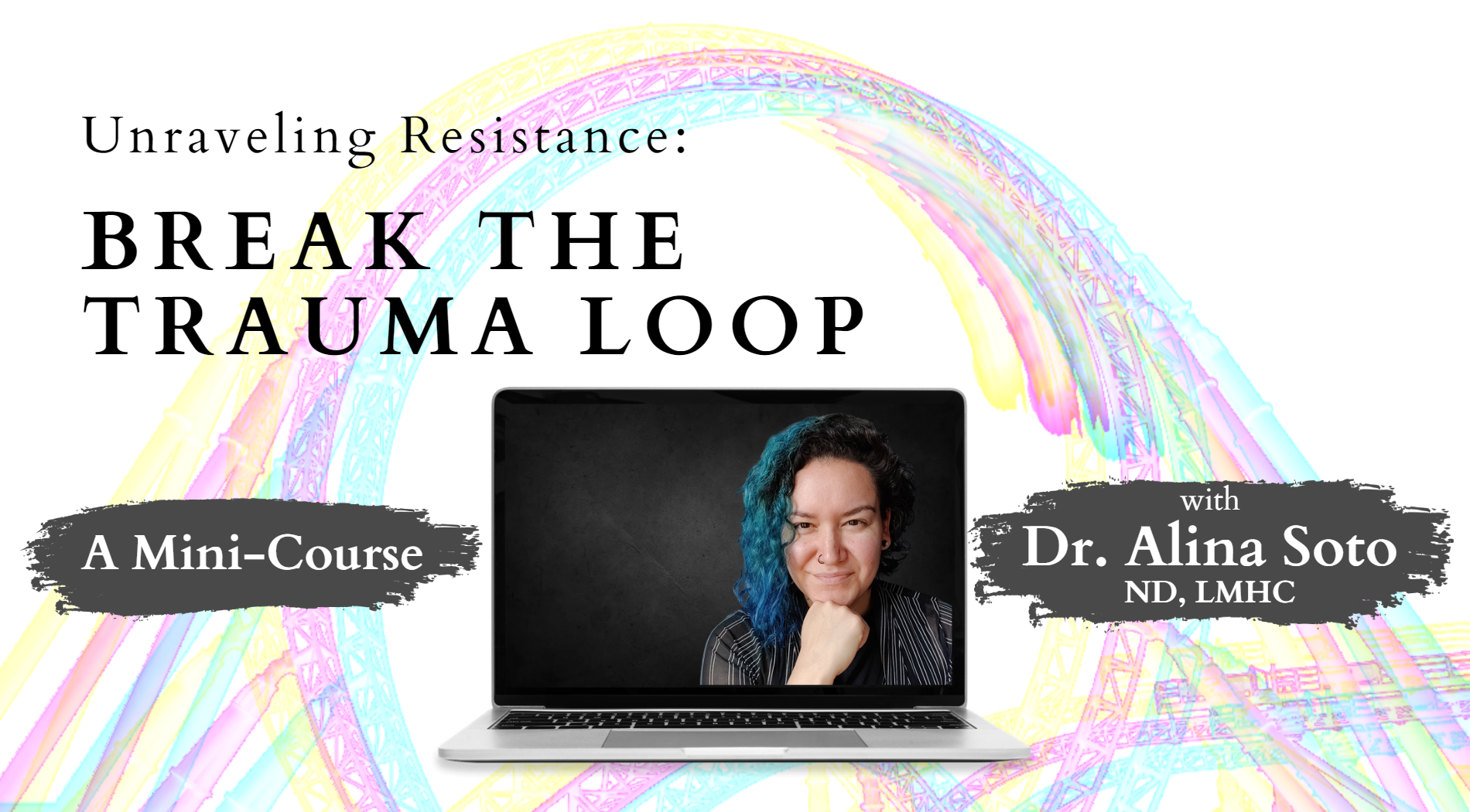 Do you feel as if you have tried everything to feel better, yet eventually you loop back into the same distress? Have you become convinced that your symptoms, depression, anxiety, fatigue, fears, emotional pain, or triggers, will at some level "just always be there"?

If you are here, reading about this course today, then I know there is a small part of you, buried underneath a heavy, sharp burden that whispers: "No. I *know* it's not true." That part of you is right. Trauma can be resolved.

My patients came to me, convinced by the conventional model of mental healthcare, that their symptoms and triggers were something to endure until death. An ever growing list of "nevers" tied to the myth of "brain-chemical imbalances." (Of which neuroscience has proven untrue for over 30 years--and never even existed or was proposed as a theory, it was nothing more than pharmaceutical marketing.) For them, they believed their best hope was managing with temporary relief tools and figure out how "to not be bothered by it all."

Fortunately for them, I chose to immerse myself in multidisciplinary study, because I could see that Mental Health was so much more than just "all in your head."  It included physicality, relationships, and systems. I've used this knowledge to design an approach: Focal Neurocognitive and Physioemotional Integration.

This orientation demonstrates that the way forward is simple--practice a different pattern. Using a map I developed of how the the brain works as it progresses through a challenge and creates a new pattern, I helped my patients step out of their Trauma Loop and into a new healthier reality they once believed was impossible to achieve. Now, through this mini-course, you will get an in-depth look at this map, charted out by 2 diagrams: the Active Progress Spiral and the Active Resistance Loop (the Trauma Loop). 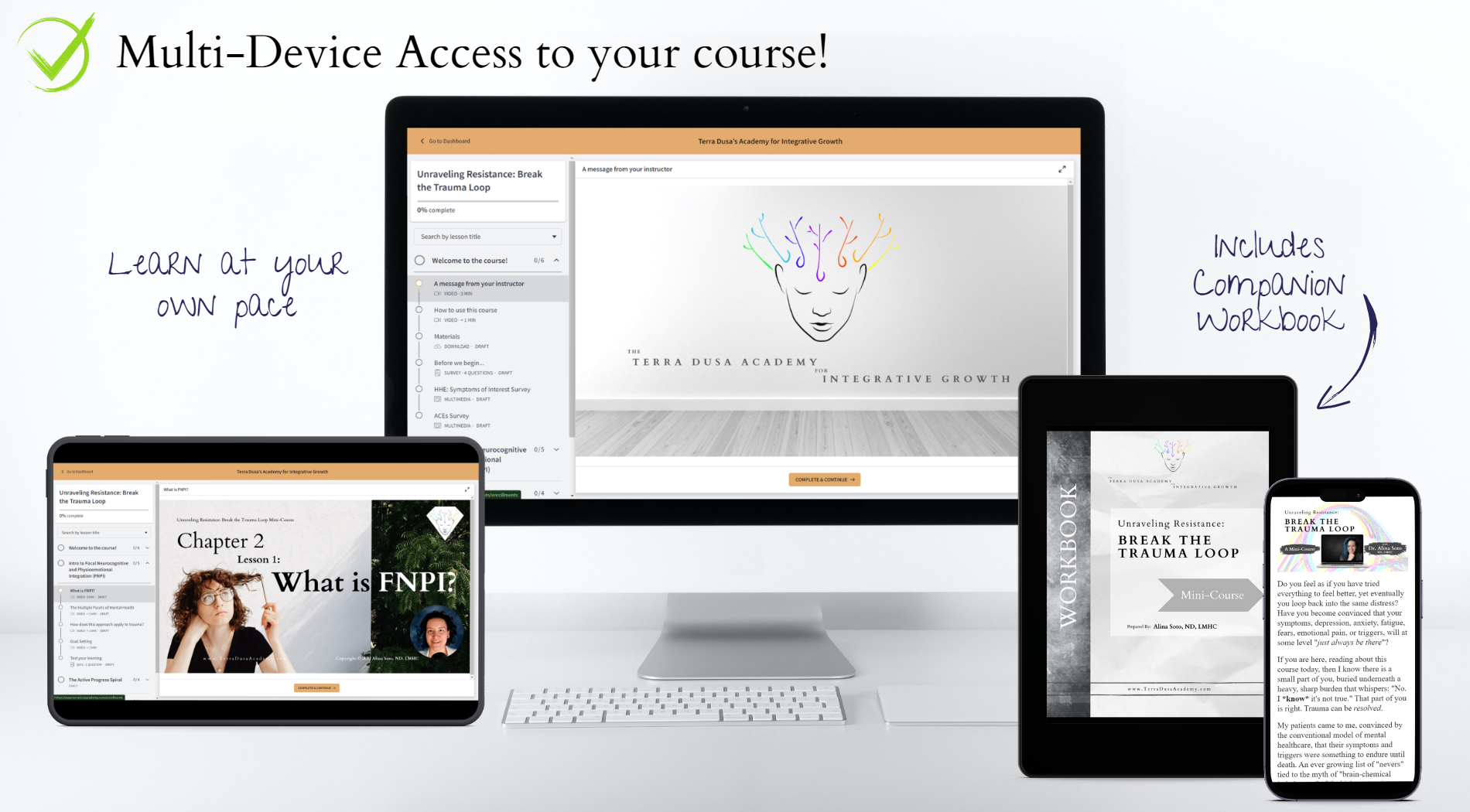 Enroll Now
Watch Intro Video
Whether you are a student, mental health professional, coffee barista, physician, lawyer, friend, sibling, parent, or just hanging out, you know someone with or have experienced trauma yourself. 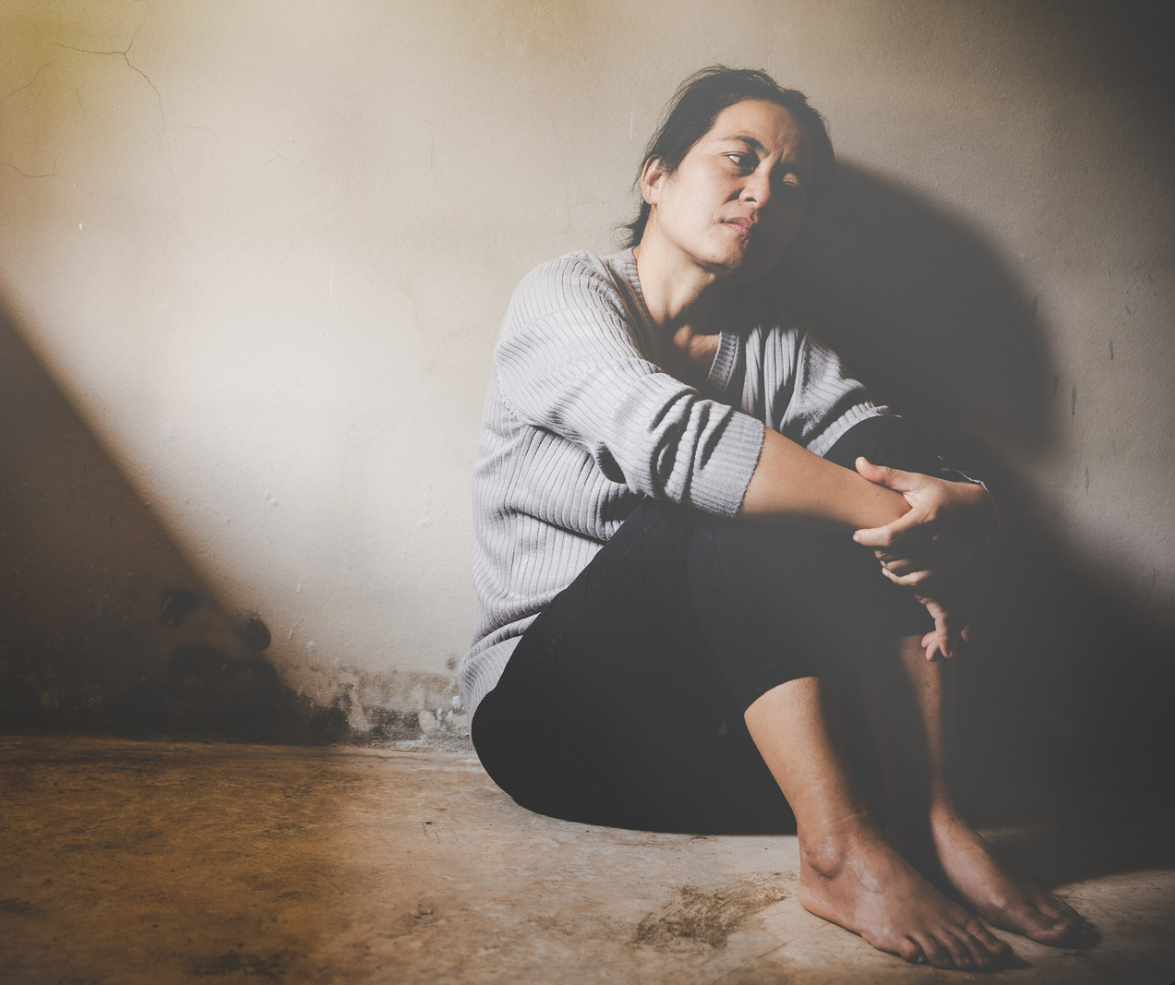 This is because the majority of educational programs for mental health providers do not include neurobiology, trauma studies, physiology, nervous system studies or an understanding of somatization. This means most therapists do not have a context for how the mind manifests physically both within the body nor the brain itself. 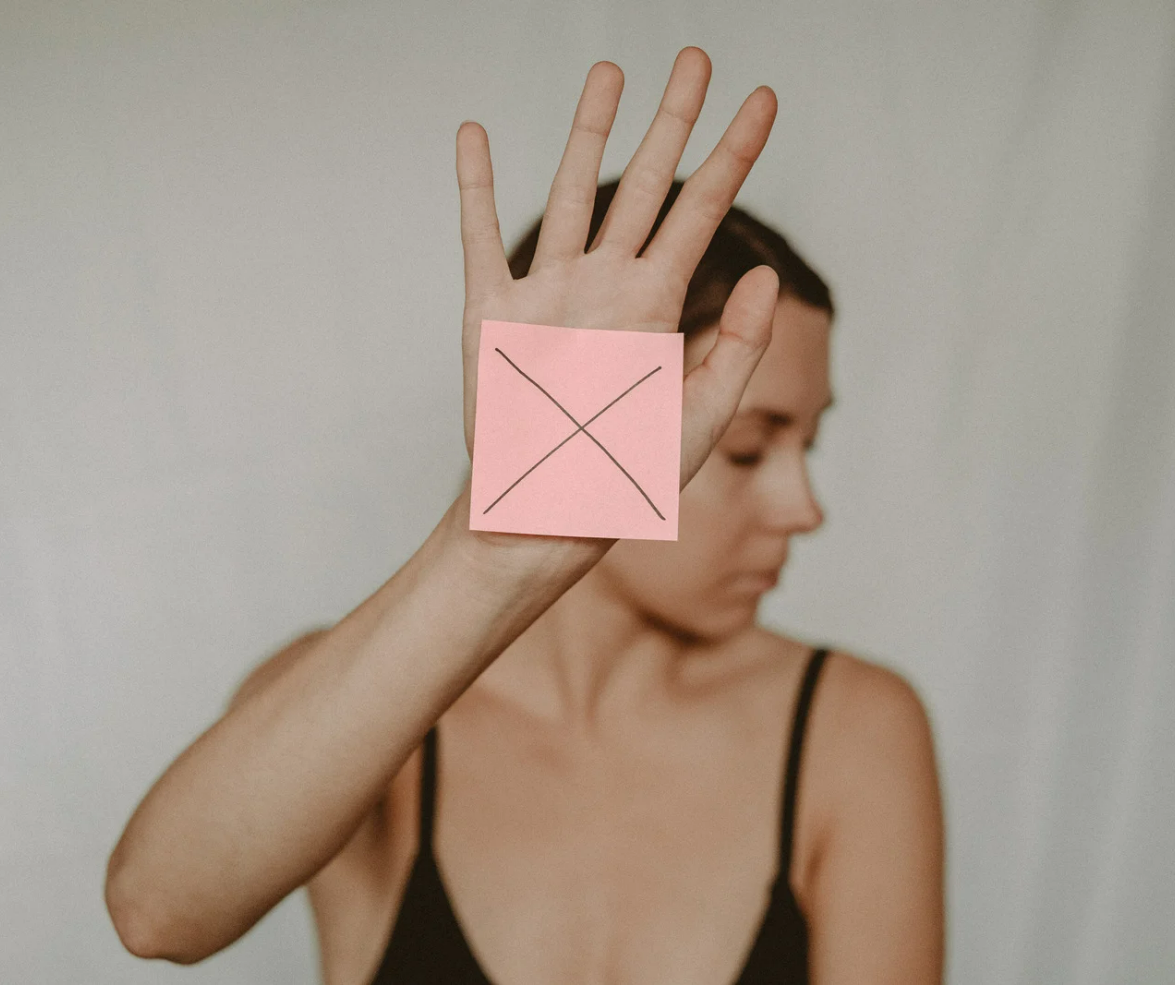 FNPI encourages you to exercise your innate capacity for integration. This inner healing intelligence helps us to strengthen self-agency and emotional resilience. By fostering a strong sense of self you can take ownership of your power of choice and design the life you want. There is life beyond symptoms. 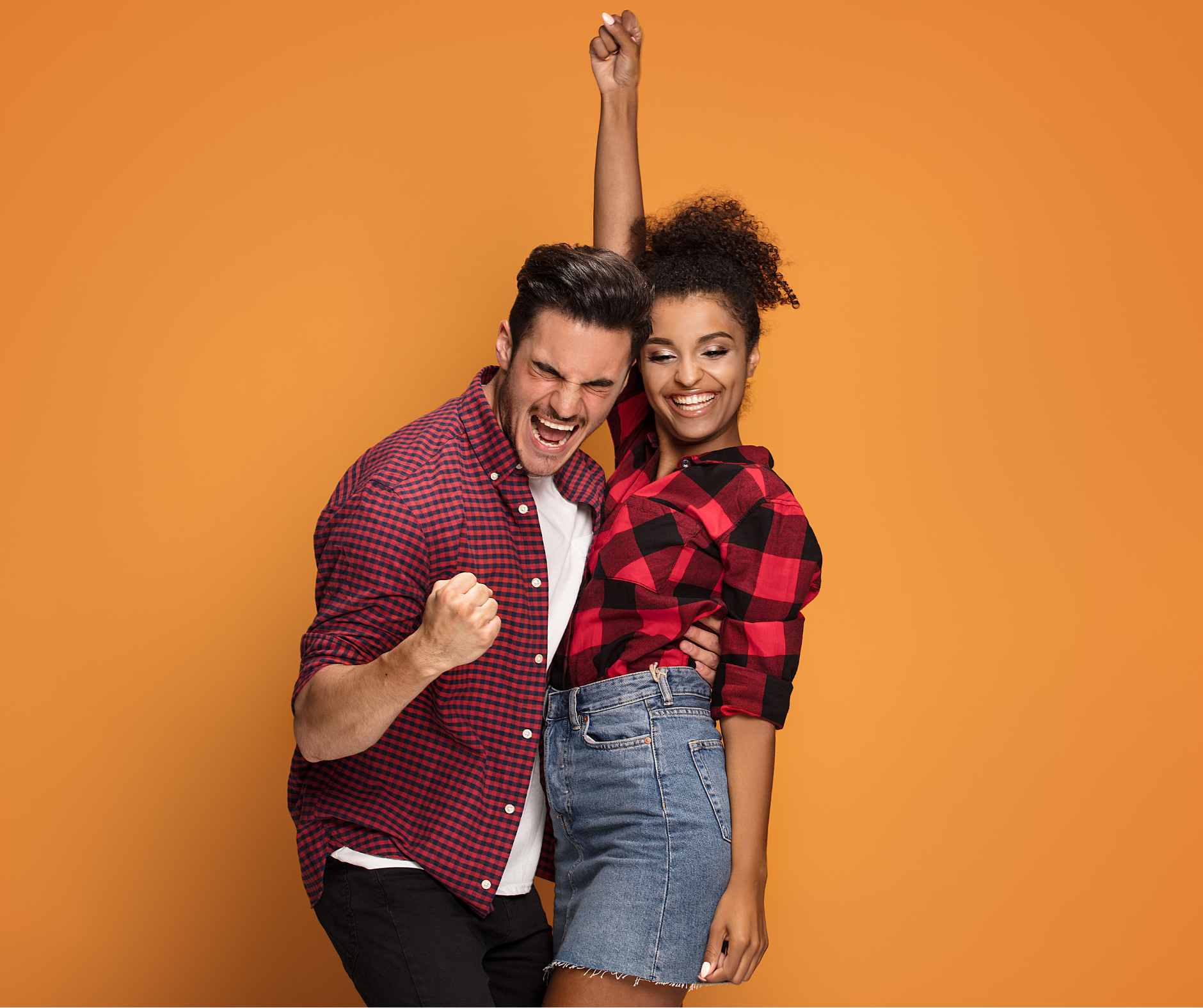 Unraveling Resistance: Break the Trauma Loop, is a Mini-Course that will go into depth about the meat and bones of FNPI (Focal Neurocognitive and Physioemotional Integration). This main structure is illustrated in a map broken up into 2 diagrams: the Active Progress Spiral and the Active Resistance Loop.

Although there are many approaches out there for Trauma, few detail how the brain actually works through the experince and even less about how you can replicate the process to apply transformation within other areas of your life. FNPI is interested in cultivating awareness of these processes and nurturing your power of choice so you can take ownership of your own mental health journey. By the power of the mind, you can process & integrate your difficult experinces in a way that strengthens your sense of self, resilience, and fine tunes your emotional regulation.

Enrolling in this course will grant you access to these 2 foundational diagrams and detail how to apply them to your own healing process. You will be setting up an incredible foundation to keep building on your own to design a life that is symptom free and beyond what you may have previously believed possible.

Change is REAL and ATTAINABLE. 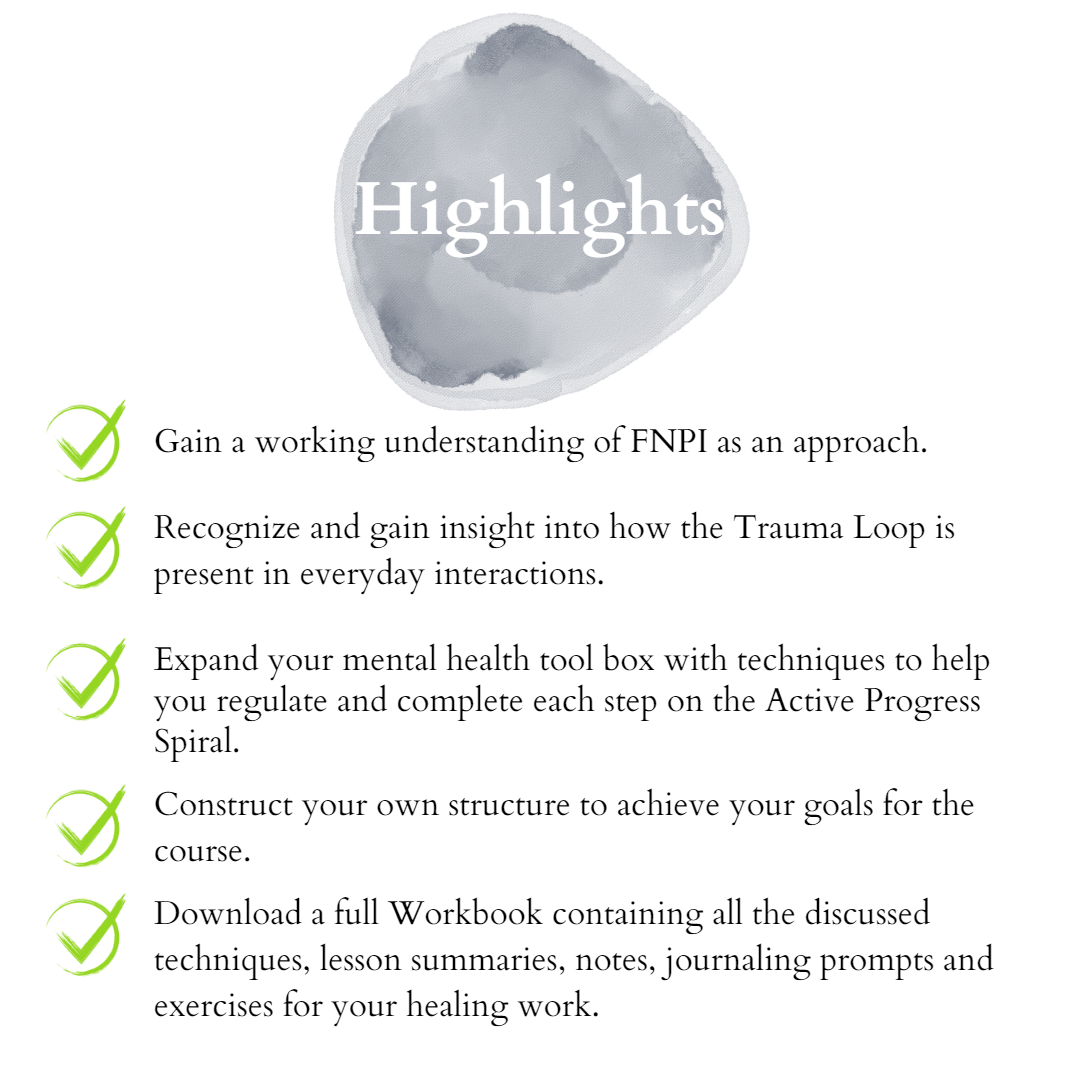 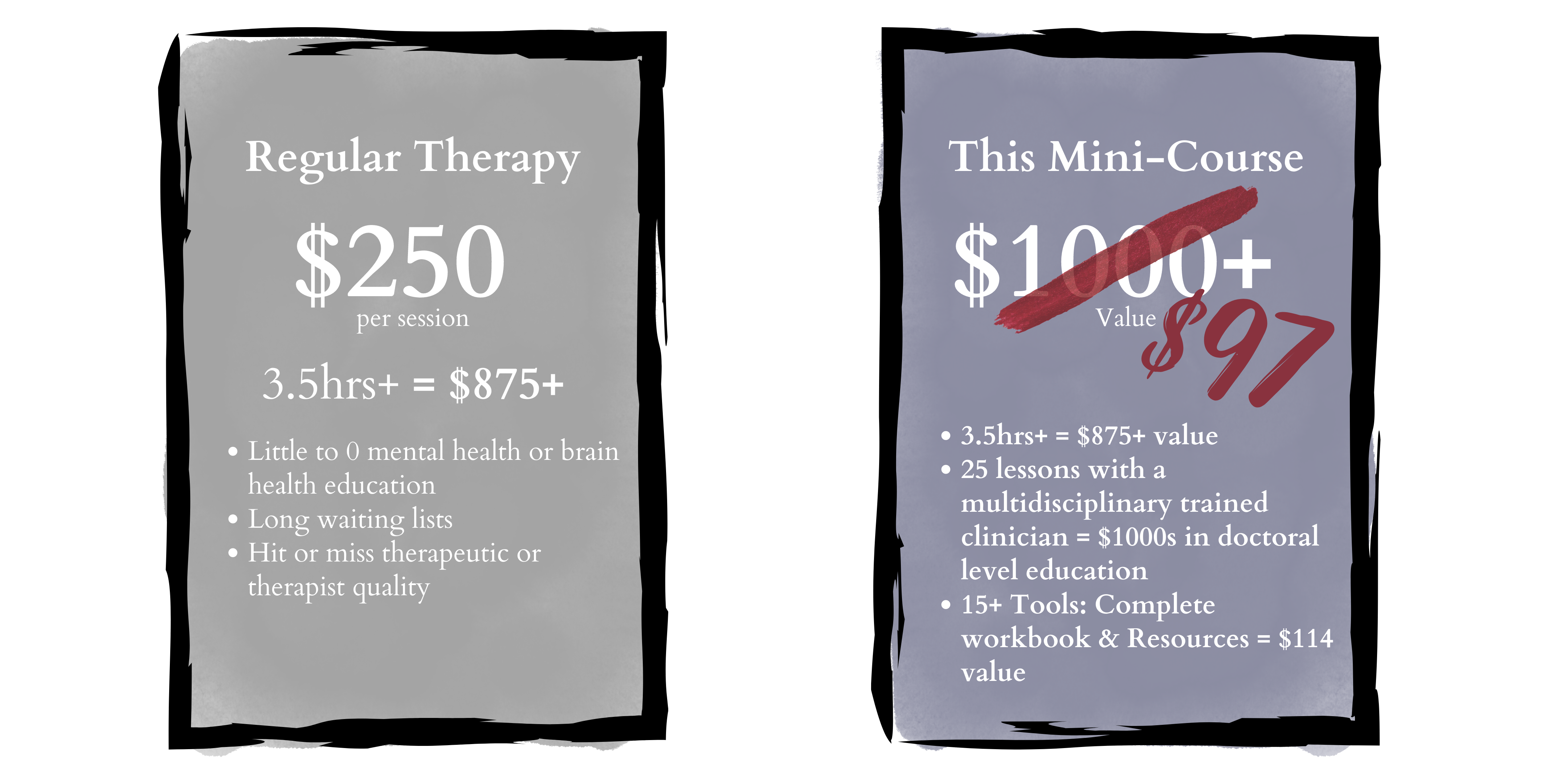 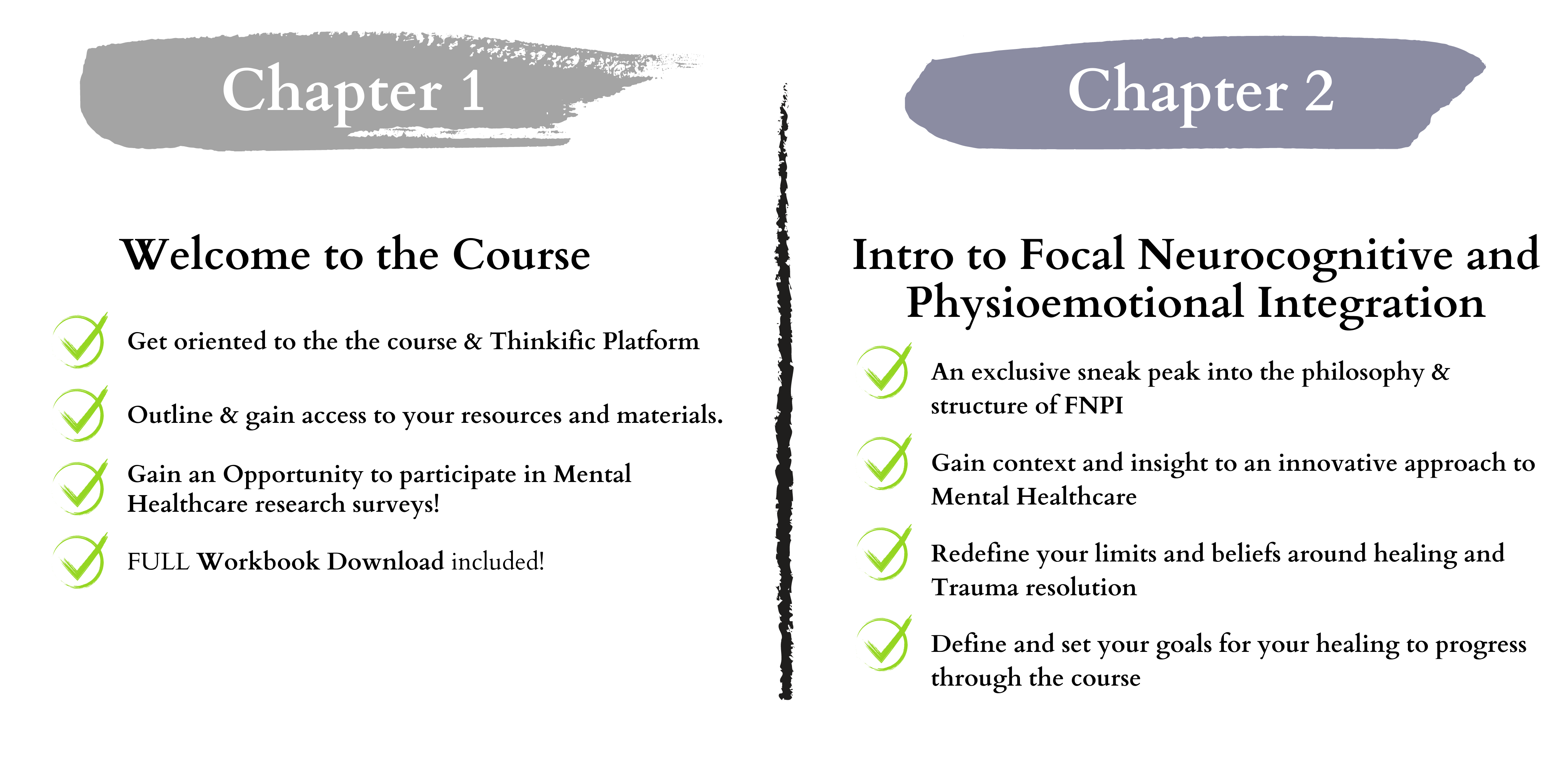 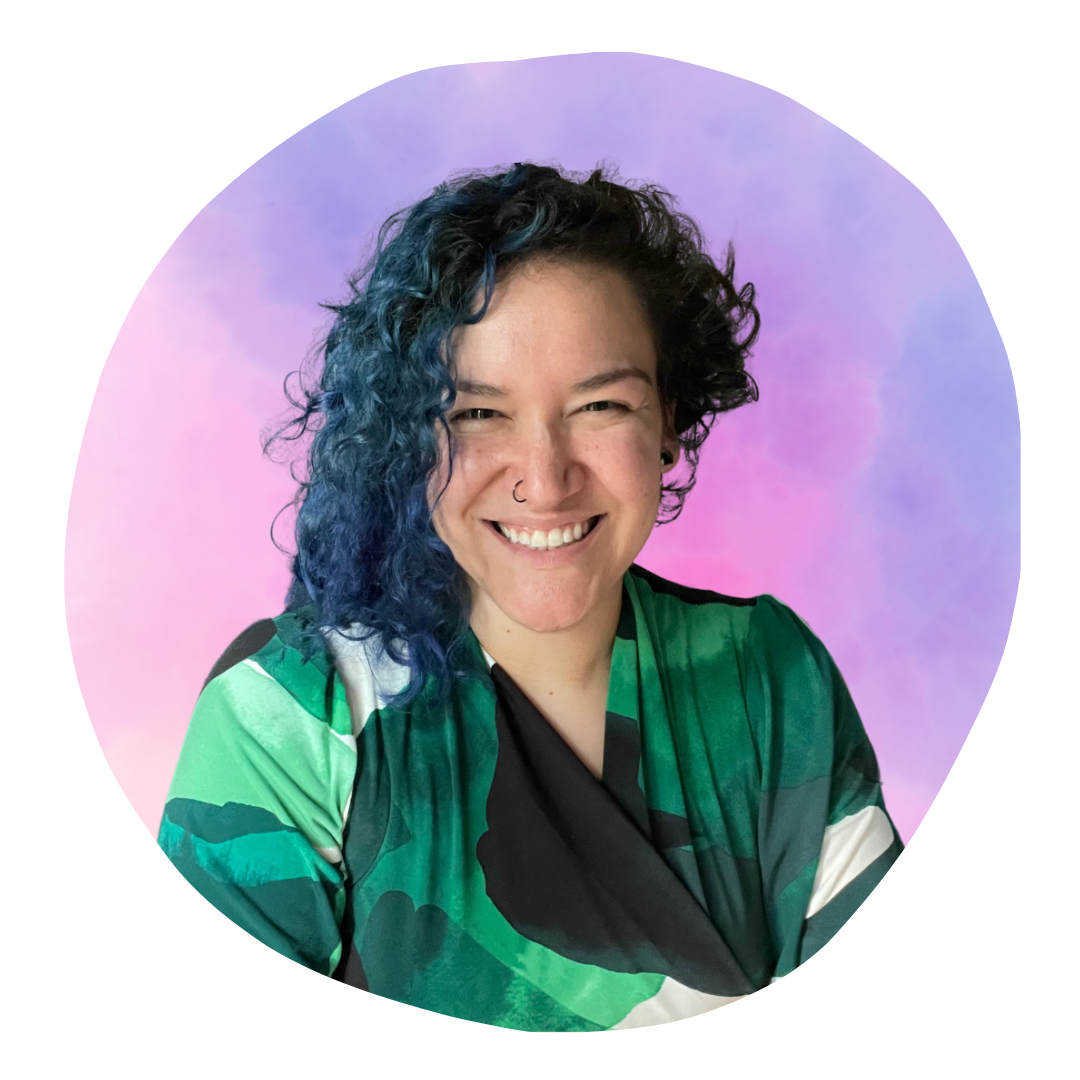 Dr. Alina Soto is Owner and Founder of Terra Dusa & the Terra Dusa Academy for Integrative Growth. A Naturopathic Holistic Mental Healthcare Provider with a specialty in Trauma & Traumatic Stress. Their approach to education is similar to their approach to medicine, they believe in teaching students and patients to build tools & forward momentum so they can be an active participant in their healing. The choice to embrace change is the key to integrative growth.
Email
Get started now